Australian talk-show host and comedian, DAN BABIC is hoping to take Tinsel Town by storm! This wonder from down under has already dazzled television fans overseas and he is hoping to continue his success stateside.

Babic is serving as co-host for the new smart phone application series SOAP DISH, designed to support and promote the new Soap App. Soap App offers light-hearted news from a millennial perspective in the areas of Crime & Justice, Politics, Economy, Trending News and Pop Culture. Babic also just wrapped his co-hosting duties for a proposed new series, FACE FIVE from the creators of the Oprah Winfrey Show. The show assembles five millennial co-hosts in a lounge setting to address, debate and weight in on issues and opinions about some of today’s biggest societal and world issues.

With a clever wit and flamboyant style, Babic brilliantly and hysterically served as host for 3 seasons on the smash hit DESIGN GENIUS (the equivalent to Project Runway) in Europe, Africa and Asia as the lead host, mentor and judge. The show continues to re-air on the Fashion Network in over 173 countries.

Often described as professional while being outrageous, from a young age Babic said he “didn’t wake up to be mediocre”. He knew that he was destined for more than his native town of Geelong, Australia had to offer. A huge push came from Ellen DeGeneres. A chance visit to Melbourne from Ellen had her producers looking for local talent to feature on her show. Babic knew he was the man for the job and so to get noticed, he camped outside her hotel for three days, wearing nothing more than Ellen underwear. The comedy icon took notice and Babic ended up being featured in a segment on her show. 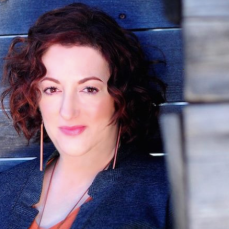 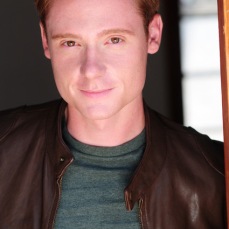 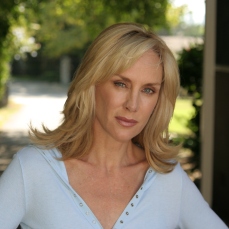